Why Electrical Safety Inspections are Vital in Strata Schemes

Strata title management is a complex area because it maintains living environments that include private and common property areas. There are 270,000 strata title schemes in Australia, made up of more than two million individual lots.

But things become more complicated in common areas. If a light goes out in the entrance way, making it hazardous to residents, the owner’s corporation (OC), which manages the strata title, must make sure it’s repaired.

The OC also arranges for insurance, so that accidents in common areas are covered. The cost of upkeep and insurance are passed on to individual lot holders by quarterly OC fees.

Here’s a look at some electrical hazards that can occur in a strata title, and why it’s important that the OC supervises regular inspections.

Owner or OC – who is responsible for electrical repairs?

For example, air-conditioning systems can be either owner or OC, depending on whether they serve communal or private needs. Apartment light switches, stoves and insinkerators are all owner responsibilities. But communal hot water, the intercom and the TV aerial are all OC responsibilities.

Making sure electrical inspectors are insured

Although there is no requirement that an electrician performing an inspection in a strata title has insurance cover, the consequences of allowing an uninsured contractor to do work on behalf of the OC could be catastrophic were something to go wrong.

In fact, the NSW Strata Schemes Management Act 1996 allows an OC to obtain insurance to provide financial protection for its committee members if the OC is blamed for an accident that occurs in the common areas.

As a rule of thumb it’s advisable not to use uninsured contractors at any time – even in emergencies. Electricians should always have their insurance checked before they commence work on behalf of the OC. Resident handymen who volunteer their electrical services to the OC should be politely declined.

Sydney boasts a number of strata title management companies that provide professional staff to run the OC committee on behalf of the owners. Typically, they will provide a list of approved contractors in the case of emergencies. This way, the OC controls who works on its behalf and monitors that service provider’s insurance status and professional qualifications.

Lawsuits against a strata title scheme can result from a number of causes: a poorly ventilated inverter air-conditioner that catches fire; a smoke alarm system whose connections have been damaged by rain; a loose electrical outlet in the communal gym.

All these can be avoided through regular inspection by a qualified electrician, improving the safety of residents and reducing the risk of a costly lawsuit against the OC. 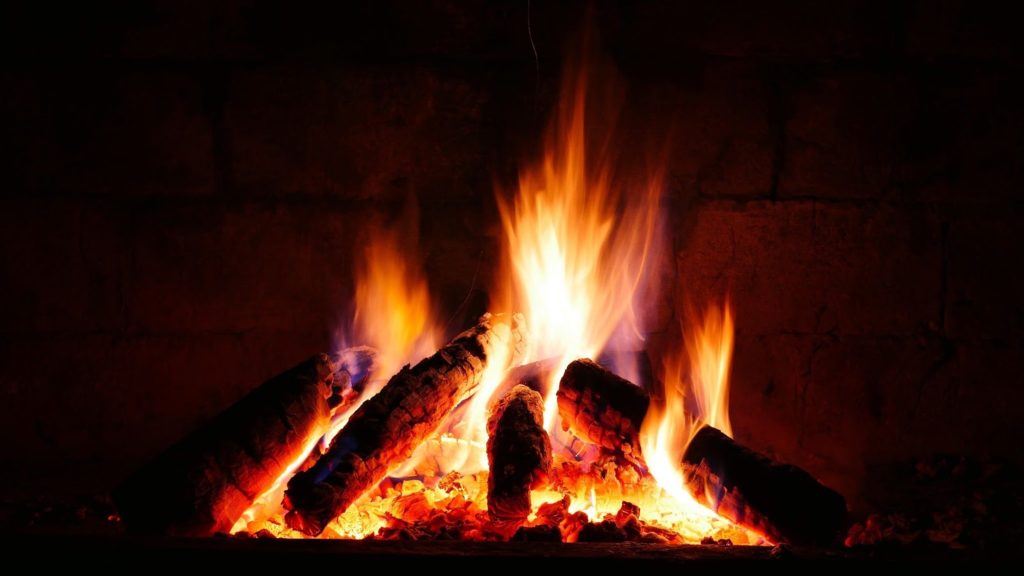 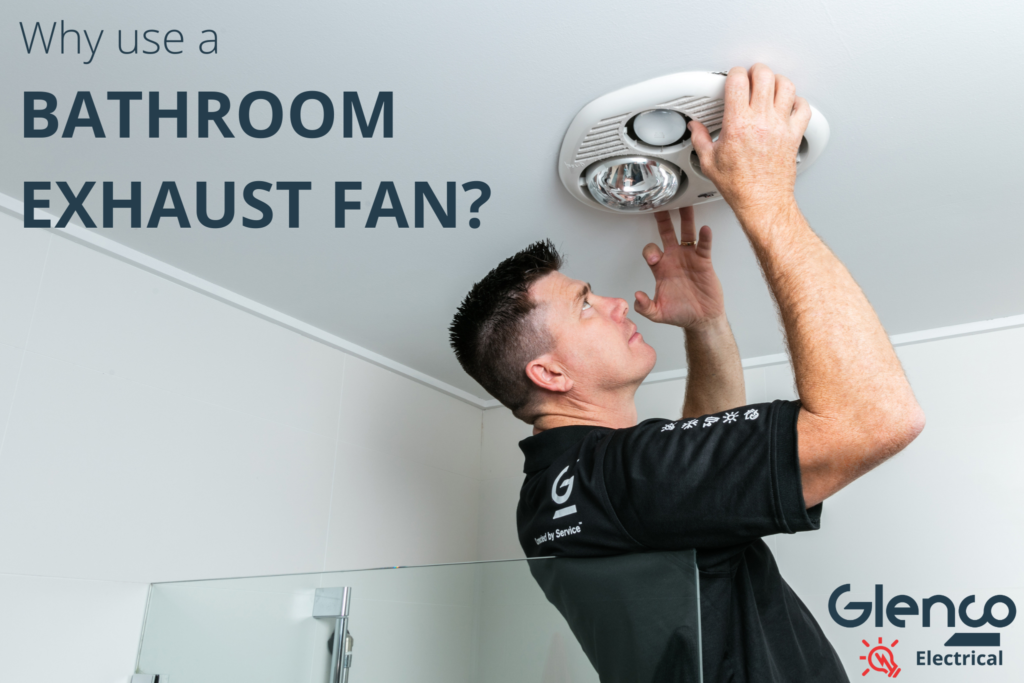 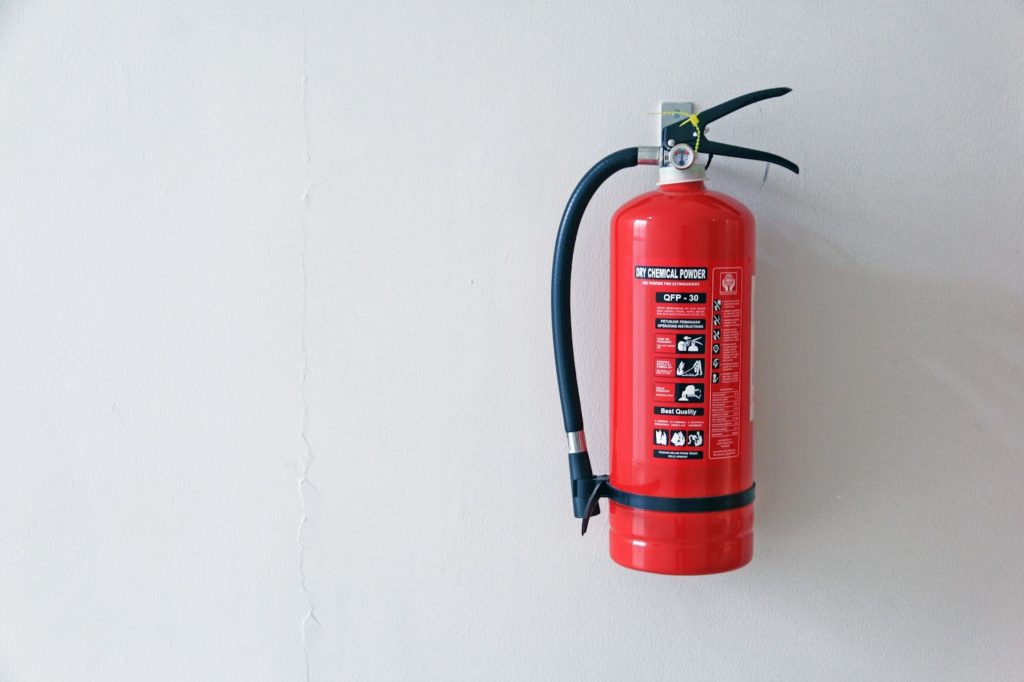