How Long Do LED Lights Last 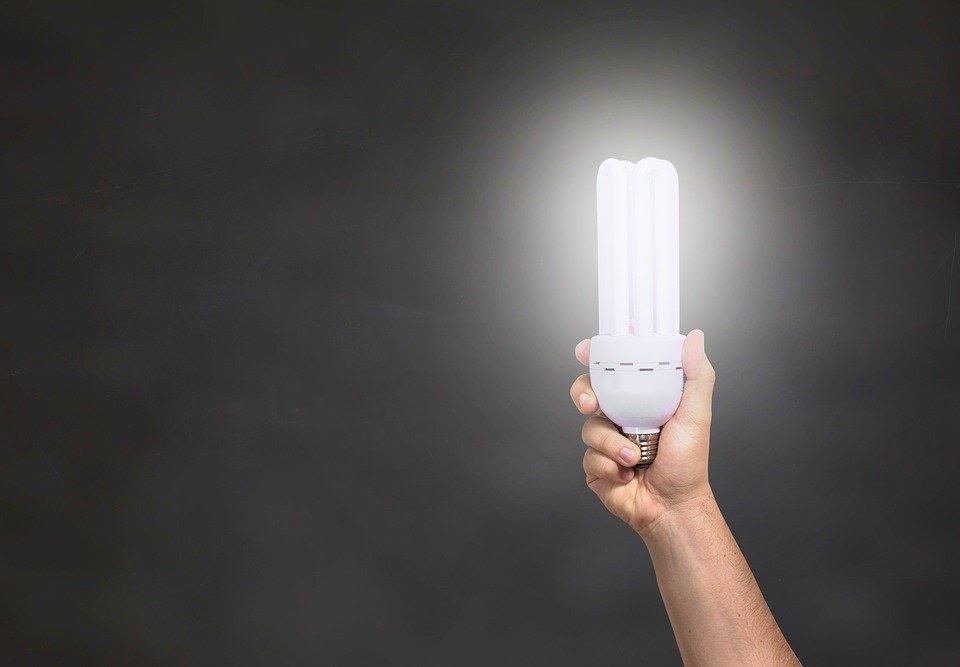 LED lights last longer than incandescent bulbs, so they are widely accepted as being more cost-effective. However, how long do LED lights last?

According to some manufacturers, LED lights have an average lifespan of 10 years. Because LED lights are so popular, this claim deserves investigation. Does this claim hold up to ALL LED lights or just some?

When LED lights are marketed as having a 10-year lifespan, the manufacturers assume that they’re used every day for up to 3 hours. In some households, this may be true. However, this assumption does not apply to every household.

Under a uniform set of operating conditions, LED lights would have a consistent lifespan. Differences in circuitry, degradation and heat are all factors that could shorten the lifespan of an LED light.

LED lights have more complex circuits than traditional incandescent bulbs. They have many capacitors, indicators, resistors, and light-emitting diodes (LEDs) that light up. While LEDs do last longer, the built-in circuitry can fail due to its complexity. This is especially true for dimmable LED lights, whose circuitry usually fails long before the LEDs do. If an LED light burns out before it reaches 10,000 hours, the circuitry is the main cause.

In contrast to incandescent lights, which remain bright until they stop working at the end of their lifespan, LED lights will degrade slowly over time. The maximum brightness of the lights may gradually decrease over time. Thus, the expected lifespan of LEDs is usually based on the onset of bulb degradation. Light bulbs should be replaced when they reach 70% of their original brightness because by then, the bulb cannot provide enough light.

As with any electronic device, LED lights produce heat. Unfortunately, there are no fans or heat sinks to regulate this heat. This leads to a damaged bulb if it becomes too hot.

The LEDs themselves aren’t affected by the build-up of heat, but the circuitry connecting them is. The circuit is usually crammed into a small compartment by manufacturers. Heat is dissipated by the bulb’s base as it operates. By covering the light bulb with a small fixture, the heat inside is blocked, causing the circuit to overheat.

5 Ways to Extend the Lifespan of LED Lights

According to manufacturers, LED light bulbs typically last ten years, but their actual lifespan depends on their use. Because of this, individuals who use their lights for long periods of time will need to replace them sooner. The quality of the circuitry, exposure to heat, and gradual degradation are also factors that affect LED lights’ lifespan.

Is your business or household looking for ways to cut costs and reduce emissions? Then request a call from our Energy Management team and we will walk you through the steps on how to effectively manage your power needs. 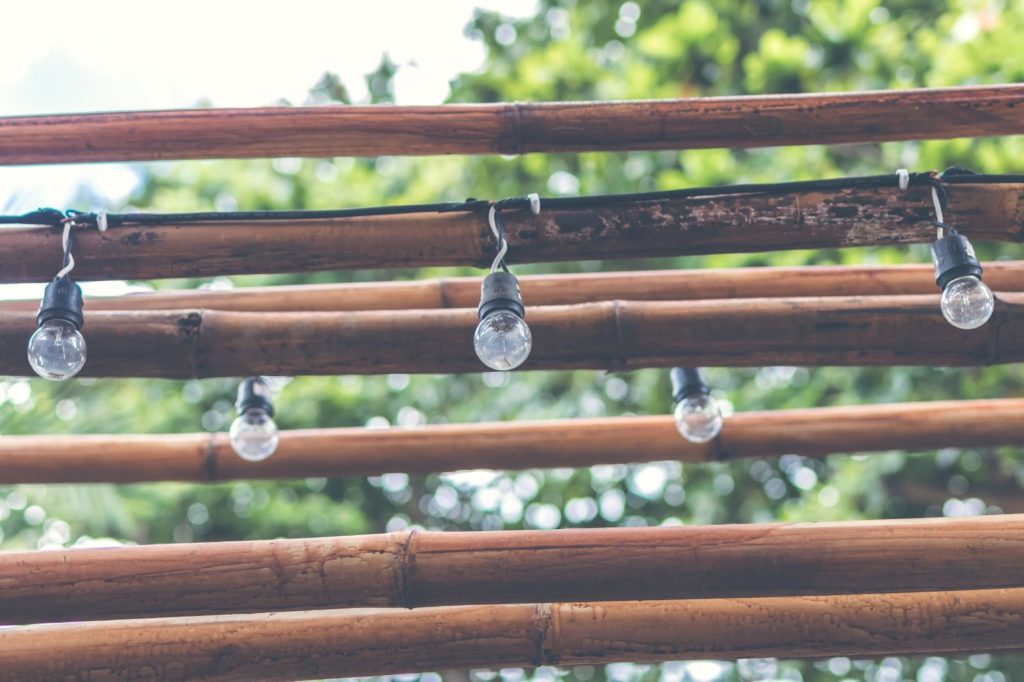 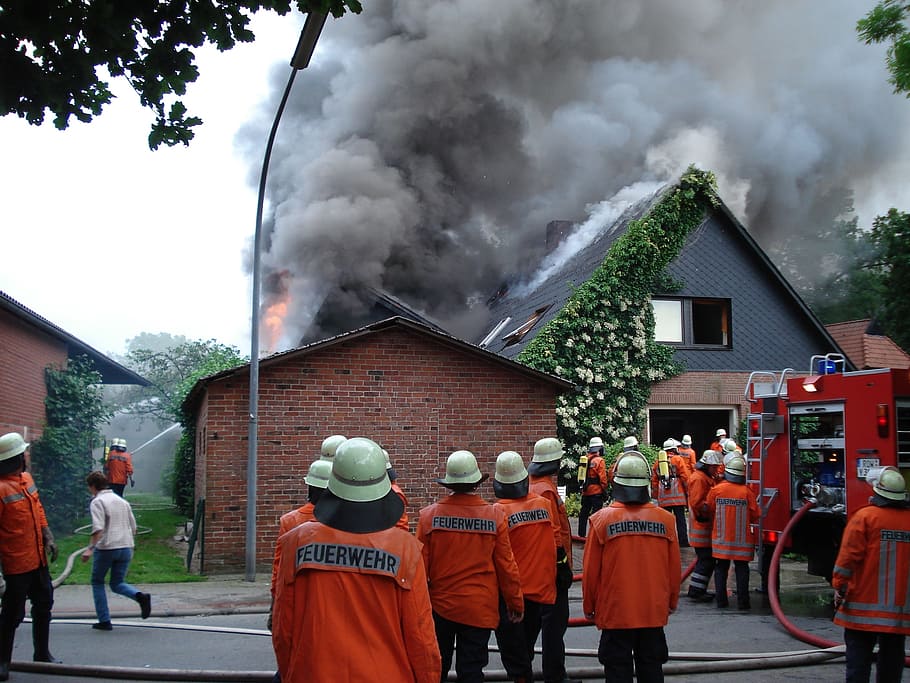 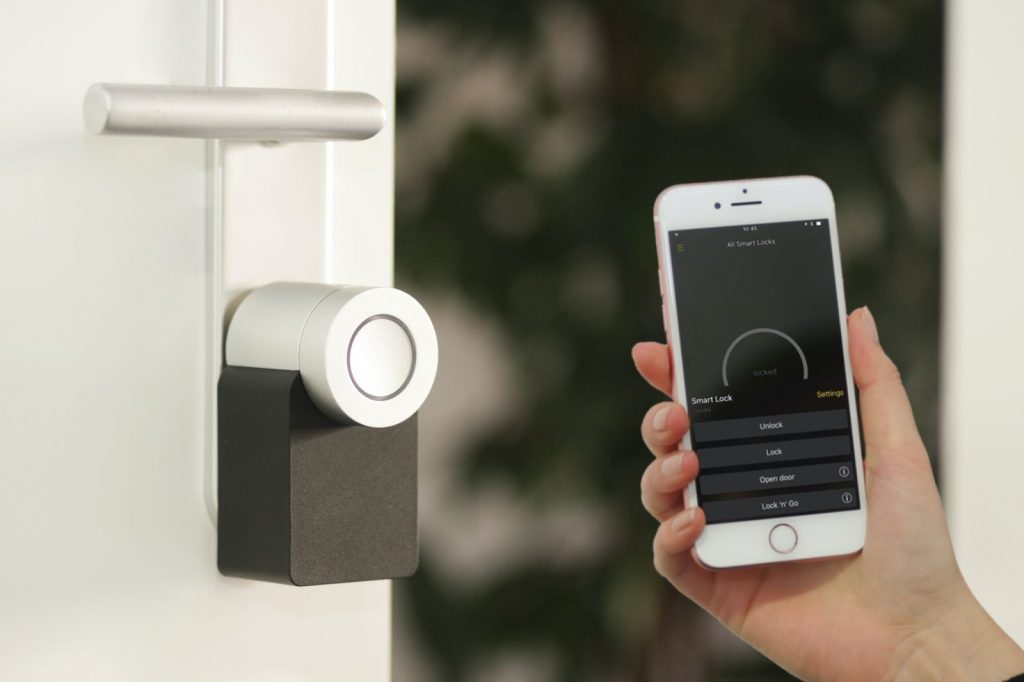